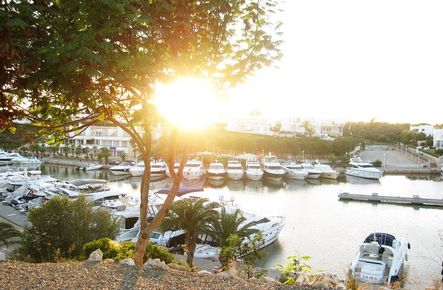 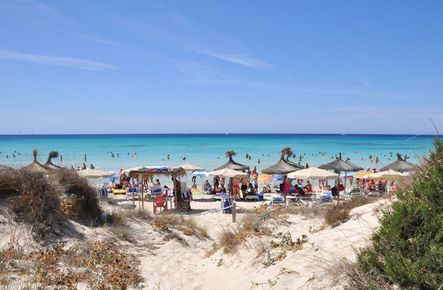 Turquoise water and a lot of character

Nowhere else on the island does it rain so little and so infrequently. South Mallorca only receives about a third of the average rainfall for the island. This area is one if the first in Mallorca to be settled on a permanent basis, with the protected bays to provide good shelter. Today there are flourishing vineyards all the way from Santanyí to Felanitx, indicating the main produce of the region. Nine out of ten bottles of the Mallorcan white whine comes from around here.

Santanyí is a very pleasant town with lots of character and nice atmosphere. It is one of the larger towns in Mallorca and connected to Palma by a motorway most of the distance. Santanyí is famous for its strong golden marés stone, which was used building the town hall of Palma in 1703.

Due to pirates little fishing took place here, so the coastline only became valuable itself in the 20th century. Today there is a long row of idyllic fjord-like bays from the east side of the cape Cap de Salines - Cala Santanyí, Cala Llombards, Cala Figuera, Cala Mondrago and Cala d’Or - all the way to Cala Ratjada in the north.

On the western of the cape is the incredible beach of Es Trenc with almost white sand and turquoise water. Nearby you'll also find the only thermal springs in Mallorca, the Baños de Sant Joan, with a constant temperature of 38 degrees and sulphurous, salty and slightly radioactive water.

The area of Ses Salines is known for its sea salt production, many times called the white gold. It is still made in the same manner as the Romans, where the sun crystallizes the salt from the seawater in the lagoons from April to September. 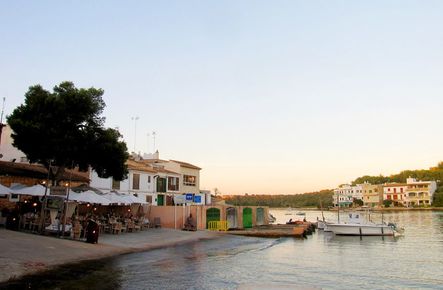 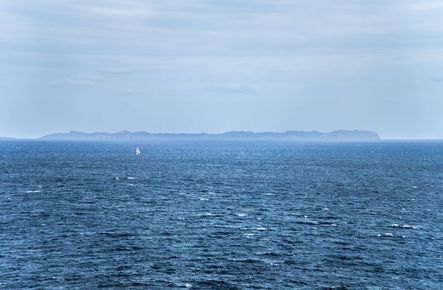